Nobody is playing the marksman role?

In the Bronze, Silver, Gold, and Platinum games that He Yu played in, there was always at least one marksman. In some cases, there would be two, three, four, maybe even five. When this happened, teammates would always be arguing with one another in the hero-picking selection.

However, in Team Lang Qi, no one was playing the marksman role…

He Yu thought that the team should have advertised this vacant position to attract more attention. It would be more effective than having a bunch of rookies playing off against Team Huang Chao.

“By the way,” He Yu remembered something and looked to Gao Ge, “Sister Gao, don’t you always play mages? Why are you playing support?”

“Because that guy only knows how to play mages,” Gao Ge said.

Moreover, casual players didn’t always play with a solid team that had every tole filled. If someone got paired with people that prefer the same role, it was difficult for everyone to be satisfied with the team arrangements. One would often end up playing roles they didn’t want to.To maximize your win-rate and enjoy the game more, it was essential that you knew how to play more than one role. Therefore, most players would eventually come to be familiar with more than one role.

He Yu grew up watching KPL, so he wasn’t too surprised if someone only knew how to play one role. Professional players typically specialize in a single role and played heroes that could play said role. In this way, they were able to expand their hero pool and provide more options for team composition.

“If that’s the case, how far will we be able to go in the tournament?” Looking at how the team was at the moment, He Yu couldn’t help but be troubled.

“Let’s take this one step at a time. We can only do our best,” said Gao Ge.

“Hopefully, we can get another two reliable teammates,” Zhou Mo sighed.

“Another? Are you saying that I’m a reliable teammate?” He Yu chuckled.

“Is that so important to you?” Zhou Mo forced a laugh and looked at Gao Ge.

“Thank you,” He Yu became happier.

Zhou Mo regained hope for Team Lang Qi when he saw Gao Ge smile at He Yu. It was the first time in four semesters that he had heard her compliment a rookie. There had been countless people that had tried out for their team, but none had seen Gao Ge’s smile or been recognized by her. Maybe her frigid demeanor was how Gao Ge’s reputation became so frightening in the school’s King’s Glory scene.

Compared to the previous semsters, the current situation, although bad, was much better, Last semester, Gao Ge and Zhou Mo both had to give up their lanes to other temporary teammates who had badly wanted the role. In the end, Zhou Mo had ended up as a jungler and almost deleted the game on the spot.

With newfound hope, Zhou Mo invited the two to play another King’s Glory game.  “Let’s practice together in a ranked game on Legend accounts..”

“I can borrow an account with Legend rank to practice with you guys!” He Yu said.

“You can do that?” Zhou Mo was surprised.

“Okay, okay. I didn’t know. No need to berate me,” Zhou Mo responded.

He Yu’s brother was an ex-professional; an account at Legend rank was nothing. Even if He Yu’s brother didn’t have an account like that, he could easily make one. Zhou Mo was slightly envious of He Yu, who had such an amazing brother. To Zhou Mo, He Yu was like a kid born with a silver spoon into a reputable noble family in a wuxia novel.

“Bro, let me borrow your account.” He Yu quickly sent his brother a message.

“Why?” He Liang replied.

“To practice with teammates in higher ranked games,” said He Yu.

“Good luck,” He Liang didn’t pry and sent over his ID and password.

He Yu logged out of his own account, “He Liang Yu”, and logged into his brother’s, “Lucky Liang Feng”. It was He Liang’s private account that he’d used long before he became a professional player. After becoming a professional, all accounts used in competitions were provided by KPL.

He Yu couldn’t laugh at the joke. Looking at this account that still had the word “Lucky”, his heart was particularly sour. Swapping tabs for a moment, He Yu replied to his brother with a “word hard” emoji.

“Okay, okay,” Zhou Mo said excitedly. Zhou Mo had closely followed the professional scene, so even though He Liang had already retired, he was excited to have him on his friends list.

“Done,” said He Yu after accepting their friend requests. Zhou Mo was ready and invited the two.

It was a new season. After every season, players would be demoted by a few ranks and would have to climb ranks again. Both Gao Ge and Zhou Mo had already climbed to Legend on their accounts, but He Liang’s account was at Master 3 from not playing many matches in the new season.

After everyone entered the waiting room, Zhou Mo started the match queue.

“It’s only the beginning of the season, so not many are in the Legend rank yet. Maybe we’ll bump into someone we know,” said Zhou Mo. The queue had been running for a while, which meant that few players of their rank were playing right now.

“People we know are probably practicing in a party of five,” Gao Ge sighed.

“True,” said Zhou Mo. Everyone in the Legend rank would have a stable 5-man team. Few people would be practicing in a three-man squad like Team Lang Qi.

By the time they had been able to find a match, the queue had been running for a few minutes. In ranked games of Diamond and above, there was a ban/pick session. Although it slightly differed from the ban/pick sessions used in professional games, it more or less had the same idea.

Ordinarily, alternating players from different teams chose heroes one at a time. Repeat choices weren’t allowed, so the players that got to choose heroes first would typically choose the hero they most wanted on their team. After picking, they had the option to switch heroes with another player.

However, Gao Ge and Zhou Mo didn’t seem to care that much about which hero was prioritized. The two, who were the first and second pickers, didn’t choose any core heroes. One chose Liu Bang, and another chose Zhang Fei, sticking to the same heroes they played in their previous games.

“Should I pick Genghis Khan?” He Yu, who was next to pick, asked.

After He Yu locked in Genghis Khan, the remaining roles needed for the team were mage and jungler. The last two players on their team didn’t speak much; the fourth player picked Dharma as jungler and the fifth player picked Diao Chan as mage.

On the opposing team, their opponents had also finished their picks with Nezha as warrior, Zhang Liang as mage, Lady Sun as marksman, Guiguzi as support, and Athena as jungler.

“What do you think?” Gao Ge asked He Yu.

“Looks like we’ll have a late-game advantage,” said He Yu.

“I look forward to your performance.”

With heroes chosen, the players moved into the loading screen, and the player ID’s of their opponents appeared. In particular, the ID of the opposing Athena caught Gao Ge’s attention. 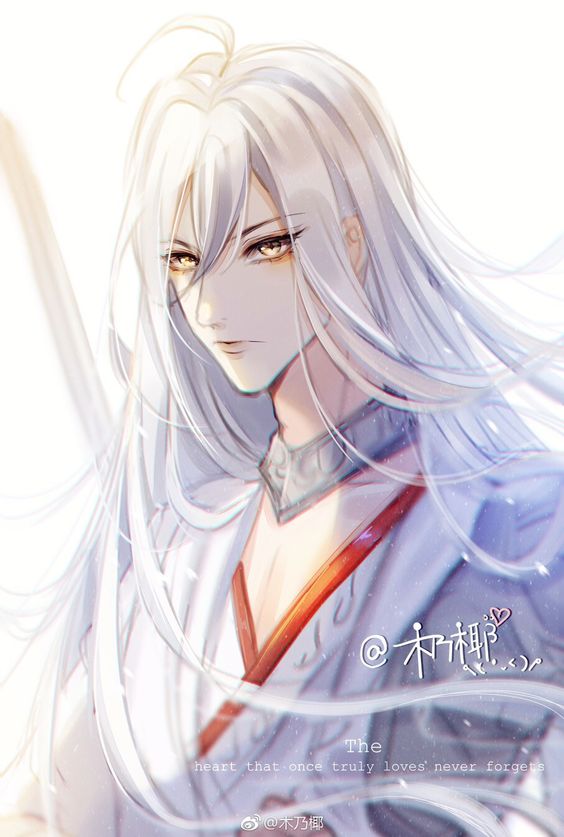