Just how strong was this Schrodinger's Cat?

He Yu, Gao Ge, and Zhou Mo began to realize just how dominant Schrodinger's Cat was, 12 minutes into the game.

The blue buff was critical to Athena, and playing her without the buff was simply impossible for most players. After getting the blue buff from Dharma, Schrodinger's Cat began his rampage.

Athena's next target was the top lane. When Zhou Mo saw Athena heading towards him, he deliberately let his Liu Bang stay outside the turret's range. He didn't plan to kill Athena but only wanted to see if his opponent lived up to He Yu and Gao Ge's praise. Zhou Mo felt that he could retreat anytime by relying on his tanky attribute.

When Liu Bang used his second skill on Athena, she dodged him with her skill, Unstoppable Spear. At this moment, Zhou Mo knew he messed up.

Athena's spear fiercely stabbed Liu Bang, followed by her Holy Advance. Zhou Mo watched as his Liu Bang slowly drifted away from the turret, and he hurriedly used his Dominator's Shield to absorb more damage. Then, Athena used another round of Unstoppable Spear and majestically intercepted Liu Bang on his retreat to the turret.

Zhou Mo used his Summoner's Ability and flashed away from Athena.

"It was too early to flash," He Yu commented as Athena dashed to skewer Liu Bang again. Liu Bang's Dominator's Shield broke with just a few strikes from Athena.

But, his flash still shortened the distance between him and the turret. Liu Bang still had a lot of health left, and Zhou Mo thought he would be safe for now. Unfortunately, Athena used her Summoner's Ability, Smite, on Liu Bang, too.

Getting hit by Smite would reduce movement speed by 50% for 2 seconds. To top things off, the effect of Athena's red buff made Liu Bang even slower.

Athena raised her shield and enveloped herself within holy light.

Athena's ultimate, Shield of Olympus, gave her a shield that, after 1.5 seconds, shattered and damaged nearby enemies and reduced their movement speed by 50%.

Under normal circumstances, 1.5 seconds was enough to escape the range of Athena's large-scale fragmentation damage. Still, Liu Bang had already been slowed down for two seconds, and was like a turtle slowly crawling on the ground, making Zhou Mo shed desperate tears. He could only watch as Athena's shield shattered, and the holy light damaged and slowed him. What was even worse was the fact that using Shield of Olympus would reduce the cooldown of Unstoppable Spear.

Therefore, Athena unleashed another attack of Unstoppable Spear at Liu Bang without hesitation. This was the third time Liu Bang had suffered from this skill, and the damage from it made Zhou Mo feel cold in his heart.

Liu Bang was not dead yet, and he finally made it back to the turret. But, the turret couldn't provide enough protection. The level 4 Athena with a blue buff rushed into the turret's range and tanked the damage from it. She used Holy Advance on Liu Bang while her other skill's cooldown reset.

Liu Bang finally died under the turret. As Athena turned back and left, her Holy Advance helped her resist the turret damage, and as a result, she did not suffer a lot of damage while solo killing Liu Bang.

Gao Ge had already mentioned this, so it would be repetitive if he repeated it. In the end, Zhou Mo could only silently hold his phone while looking awkward.

Athena, along with Lady Sun, killed the tyrant right in front of Gao Ge. Then, they turned downwards and invaded their blue zone. Gao Ge was powerless against the duo.

The blue buff in the blue zone had just respawned, and Athena was undoubtedly paying attention to the respawn timer. She jumped into the area with Lady Sun following behind her. In the middle lane, the figures of Zhang Liang and Guiguzi appeared, and it seemed like Zhang Liang was carrying the blue buff.

Surprisingly, Athena did not take her jungle's blue buff; instead, it was given to the mage. Zhang Liang had now reached level four and could stun a target for 2 seconds with his ultimate, Power Word - Control, making Gao Ge gave up on defending their blue buff and ping the retreat signal.

Dharma, who had just respawned, was still unwilling to give up. He rushed to the jungle area and glanced at it, but after seeing the opponent's strength, he slipped away without a word. The mage, Diao Chan, snuck into the bushes beside Athena and a blue sentinel and attempted to steal the blue buff. Unfortunately, she missed the last blow and failed to get the blue buff.

Diao Chan hurriedly darted back to the turret using her second skill, but Athena was still chasing her and performed a turret dive. Two beautiful heroes were circling each other under turret, and the scene mildly resembled a girl group performance. But, the performance didn't last long, and with a swing of her spear, Athena killed Diao Chan and quickly left.

"I can't stop them," Gao Ge sighed. Gao Ge's Zhang Fei had been hovering around Athena, but he couldn't do anything until he reached level 4.

Athena, who finished bullying Diao Chan, then began to invade their red zone, too. Guiguzi seemed to have become her loyal underling, following her left and right.

"It's your turn," Gao Ge said to He Yu as if she had issued a death notice.

"She's not in good condition," He Yu said. After all, Athena had turret dove to kill Diao Chan, and had less than half health now.

"Any ideas?" Gao Ge asked him.

"No, I'll be grateful if Athena leaves me alone," He Yu said.

"In your dreams. She'll kill you eventually," Gao Ge said.

"Senior, are you going to watch as we all died one by one?" He Yu said helplessly.

"There's nothing for me to do." Gao Ge was helpless. From the marksman to the jungler to the fighter and the mage, Athena had picked them off one by one. A comeback seemed impossible to Gao Ge.

Diao Chan and Genghis Khan were both heroes who needed farm to be useful in the late game but judging from Athena's movements, it was clear that she didn't plan to drag the game out until that stage. If Athena would turret dive to kill Diao Chan, there was no way she would be willing to let Genghis Khan escape from her death sentence.

Athena had obliterated two damage output heroes. Even if Zhang Fei and Dharma reached level four and could perform perfect crowd control combos during team fights, their damage wouldn't compare to Athena's. For now, all the possibilities of them winning were sealed shut. 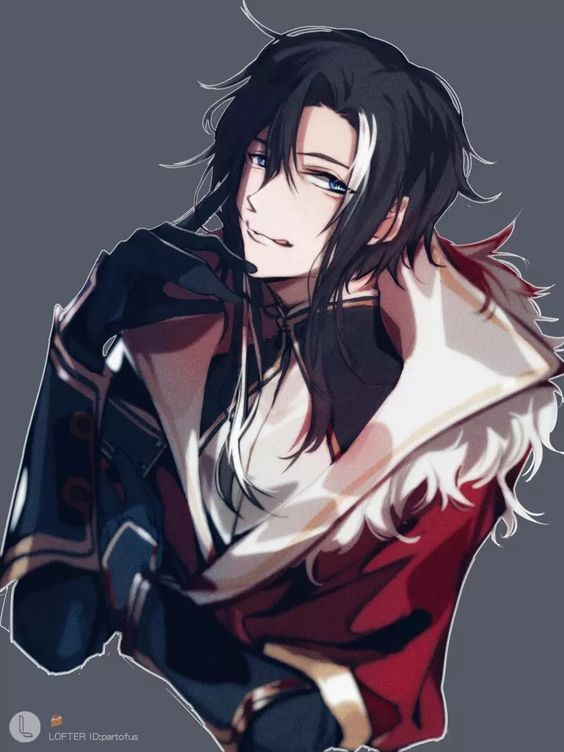